Am I a Narcissist? (Seeing Yourself in the Types of Narcissism)

It’s no secret – we all like to hear or read about ourselves.

But I'm sure you've never considered yourself a narcissist--or would ever want to be that way.

But we have to accept something.

We all have parts of us that are narcissistic.

So maybe it's time to think again, to come up with a better way of understanding personality disorders like narcissism.

Am I a Narcissist?(What's In a Name?)

What do you think of when you read or hear the word "narcissist?"

If you're like me, you probably cringe a bit.

Your brain likely latches on to the most extreme examples of the trait.

A sense of entitlement.

An inflated sense of self-worth.

These are common narcissistic traits that people throw about without fully understanding what they mean.

And it doesn't help that we just had four years of people labeling the U.S President as such, whether we claimed that he had narcissistic personality disorder or not.

And whenever that happened, it definitely was not used in a positive way.

Narcissism, to put it mildly, is viewed by society as a bad word--and for good reason.

Dealing with narcissistic behavior can be downright awful.

There are entire communities on Twitter that come together to try to make sense of narcissistic abuse.

A person who can't take accountability for anything and manipulates you to make you feel small?

But that is a very one-sided view of narcissism.

There's more to it than that.

There's more to any word than that.

The problem is this: when media and the 24-hour news cycle sets the tone for how we define mental health terms, we all lose.

The one thing that is sorely needed when it comes to discussing mental health issues is the nuance, the gray areas that lie within gray areas.

We Are All Narcissists, Whether We Have Narcissistic Personality Disorder or Not

Maybe we don't all fit the textbook definition of narcissistic personality disorder.

But we do all have the trait.

We're all somewhere on the spectrum from grandiose ideas of self-adoration and completely selfless service to others.

One thing that makes discussing mental health issues so difficult is that we can see parts of ourselves in almost any diagnosis.

We all know what it's like to obsess or panic or cling to others from time to time.

There are times when we feel on top of the world and have a grandiose sense of self or crave attention for our accomplishments.

Plus, so it's so much easier to demonize another person than dare admit that we may share a similar trait with them.

Today's Exercise - This is what I want you to do as you move through your week:

This simple exercise isn't meant to freak you out.

It's intended to open you up.

Again, you may not fit a textbook diagnosis of something.

And that's not really the point.

The point is that no one fit these diagnoses before we had the textbooks in the first place.

We all just had behaviors and thoughts and emotions that emanated from the same primordial stew.

So before we criticize another, we must look at ourselves.

Because you and I...we're not so different.

In Conclusion - Explore the Types of Narcissism

Remember, there's a tendency to see yourself and others in everything once you start to learn about diagnoses.

It's why I don't write about diagnoses--but the everyday realities of the mental health spectrum.

Depending on the source, you will get people telling you there are anywhere from three to ten types of narcissism.

The video below with mental health professional Dr. Ramani Durvasula is one of the best I've found on the topic of narcissistic personality disorder.

Like I try to, she presents her information in a heartfelt, relatable way.

Because in the end, we're here not to judge but to learn more about ourselves and the world we live in.

"I'm Feeling Worthless!" (2 Powerful Questions to Answer, "Am I Worthless?")
How to Stop Feeling Alone Today (And What Loneliness Actually Is)
In 5 Minutes, Go From "No One Understands Me" to Understood
Pretending To Be Happy? (3 Dead Giveaways--And Why Fake Happiness Doesn't Work)
The ONLY Thing That Matters When Your Life is Falling Apart in 2022
What is the Point of Life? Learn From My Near-Death Experience
4 BIG Reasons Why You're Feeling Stuck, Trapped, or Lost in Life (With Solutions)
Overcome Unrealistic Expectations in Relationships [Easy 4-Step Guide]
Stop Feeling Overwhelmed With Life (A 2-Step Strategy to Feel Less Overwhelmed)
Awkward Silence? (3 Surprising Ways to Use Awkwardness to Your Advantage)
What is Tough Love in a Relationship? (The Surprising Truth and Tough Love Meaning)
An Easy Way to Stop Saying "I Can't Do Anything Right" (3 Simple Tasks)
Deal With "Self Hatred Disorder" - 4 Steps to Stop Saying "I Hate Myself" For Good
Is Oversharing Good or Bad? (When to Overshare and How to Set Boundaries)
Quickly Overcome Fear of the Future in 3 Simple Steps (Beat Anticipatory Anxiety)
Life Spiraling Out of Control? (Use This 5-Minute Technique to Calm Anxiety)
Want to Feel Better Now? Easy Does It
"I Feel Like I'm Not Doing Enough!" Why That Might Be A Good Problem
How to Focus On Yourself Today (The ONLY 3 Things to Know)
3 Thoughts to Crush Your Fear of Disappointing Others Once and For All (Understand Atychiphobia and Atelophobia)
"Why Am I So Depressed?" 3 Relatable Answers You Need to Know
What is Mental Wealth? (FINALLY, a Useful Definition)
How to Get Someone to Leave You Alone (Online, Via Text, Nicely, or Whenever)
How to Know If You Apologize Too Much (The Truth About Over Apologizing)
A Short But Powerful 2-Part Guide for Being There for Someone
Loving Yourself First Is Not What You Think It Is (It's This)
Gaslighting - The MOST Toxic Behavior (How to Protect Yourself Today)
Beat Your Emotional Pain by Confronting It Like This
Mentally Checked Out? Use This Immensely Helpful "Tree Approach"
Feeling Lonely? Try the 2-Root Approach Today
Am I a Narcissist? (Seeing Yourself in the Types of Narcissism)

Related Posts Recommended For You 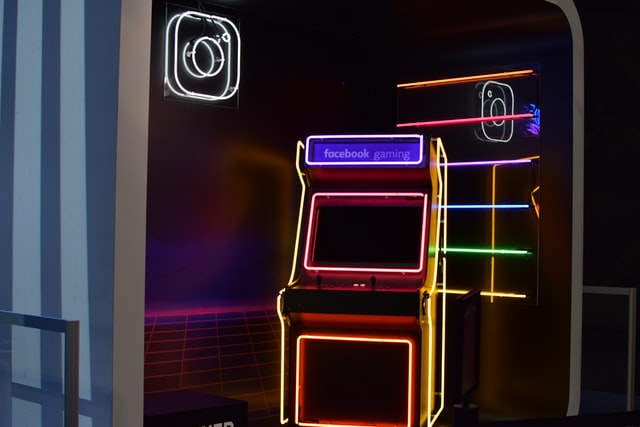 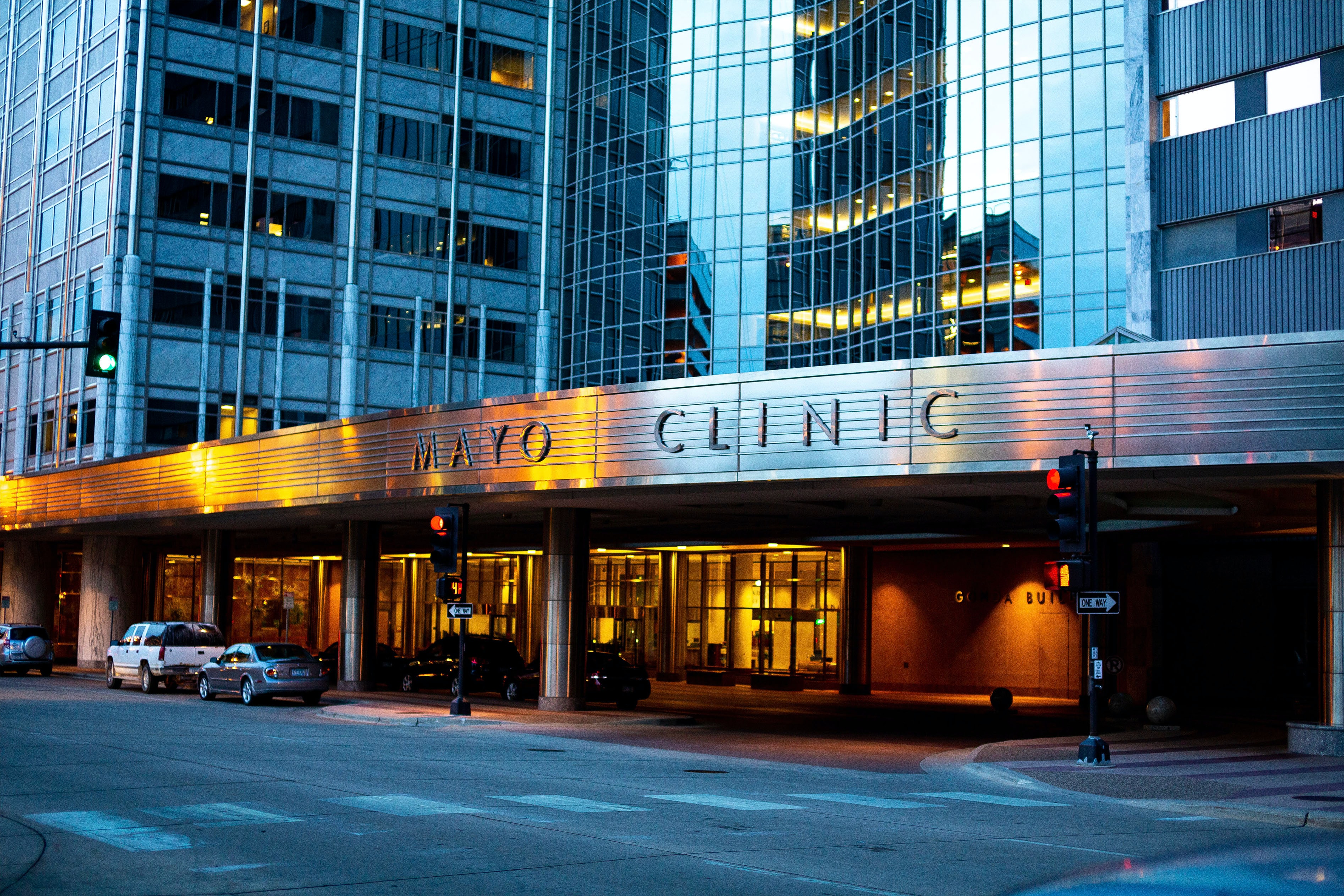 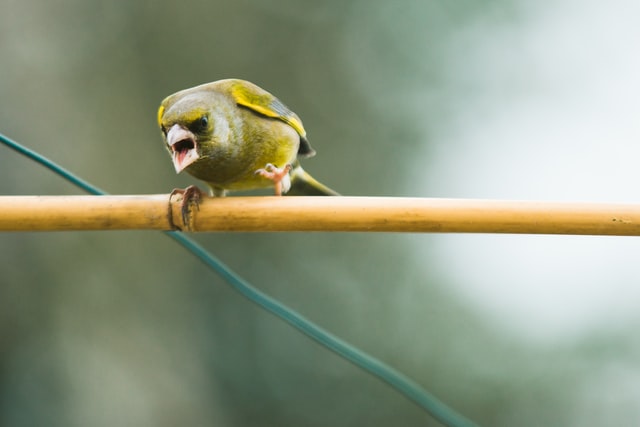 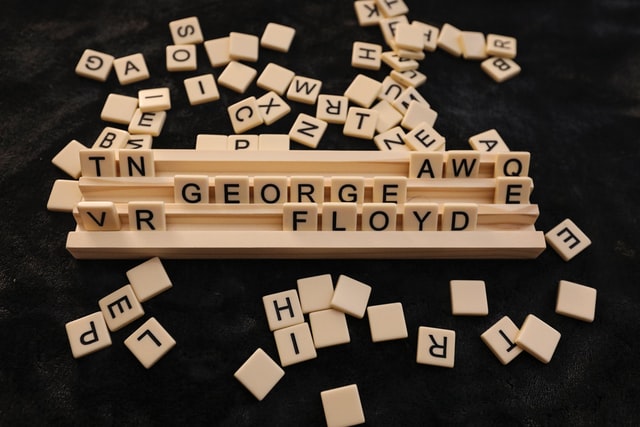 What is Mental Wealth? (FINALLY, a Useful Definition)
Jordan Brown
We talk about financial wealth, but we never talk about something that is arguably a lot more important--mental wealth. You need to learn how to build this asset today. 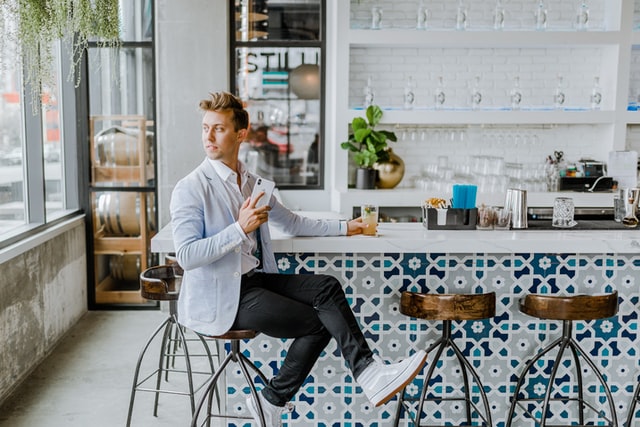