Essentially, it means that people are tired of being locked up in their homes, and so they are venturing out, often into public spaces before they technically should.

But this is not just about quarantine fatigue.

There is a deeper meaning to the term.

And it stems from a principle related to mental health.

What We Do When We're Forced To Do It

Have you ever experienced a situation in which you were forced to act a certain way?

Maybe you were told that you needed to sit down. Or that you had to stop talking. Whatever it was, I'm sure you had a response--or the incredible desire to have a response--that is pretty typical when you're forced to do something.

You probably wanted to do the exact opposite of what you were told.

This is an innate desire that humans have. It's called "reactance," and it's hard-wired into our bodies.

So the response we are seeing to the quarantine lockdown is completely normal.

But that doesn't mean it's easy to handle.

1. Acknowledge the feeling - It's completely fine if you want to do the opposite of what you're told. Remember that this is a natural phenomeon you're dealing with. Humans can't escape their natural, biological makeup.

2. Step back from the feeling - How you do this is up to you. Some people prefer writing their feelings down. Others like to chat on the phone with a friend. What's important is to assess your feeling, and then act on it in a controlled, productive way.

3. Take action with full information and full confidence - Once you've taken some time to gather your thoughts and have attempted to dissect them--which is way more than most people do, by the way--you're now ready to act. But when you act, remember to act with full confidence. Uncertainty breeds anxiety, and if you've done the work to make up your mind, let your mind be fully made up. Take action and own it. You can't control the outcome, but you can be confident about the due diligence you've done to make a good decision for yourself.

Understand reactance--and you are well on your way to making better decisions and feeling less anxious about the decisions you make.

The Amazing Power of Future-Back Thinking (How to Stop Worrying Today)
Feeling Lonely? Try the 2-Root Approach Today
Get Your Life Back NOW By Understanding 6 Feelings - I Hate My Life
"I Don't Care About Anything" - Anhedonia is the Answer
4 BIG Reasons Why You're Feeling Stuck in Life (With Solutions)
How You Can Stop Feeling Overwhelmed This Week
Am I a Narcissist? (Seeing Yourself in the Types of Narcissism)
A Quick, 3-Part Strategy to Stop Saying "I Can't Do Anything Right"
Pretending To Be Happy? (3 Dead Giveaways--And Why You Shouldn't Pretend)
In 5 Minutes, Go From "No One Understands Me" to Understood
"Am I Unlovable?" What you (actually) need to know
Life Spiraling Out of Control? (Use This 5-Minute Technique)
"Why Am I So Depressed?" 3 Relatable Answers You Need to Know
3 Time-Saving Principles to Make Someone Leave You Alone
How To Help With Depression (For You or Your Loved Ones)
Mentally checked out? Think like a tree.
How to Get Rid of Bad, Stress Coping Mechanisms

People talking behind your back? Do this right away.
Jordan Brown 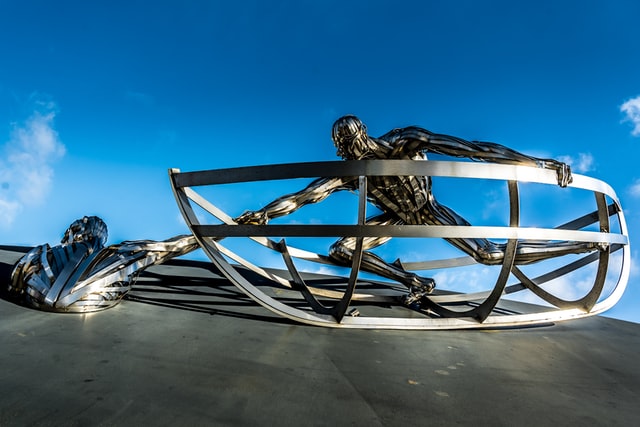 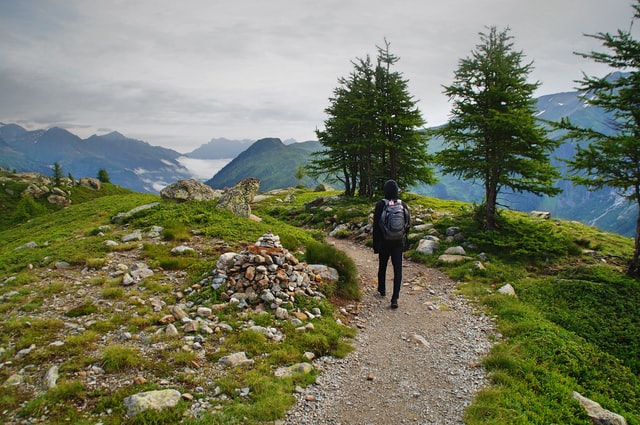 I'm Learning How to Cope with Grief, Change, and More
Jordan Brown